Your browser is not supported

Your browser is too old. To use this website, please use Chrome or Firefox.

At MojoFeet, we believe people are Made to Move, and we’re on a mission to help people do just that. We combine our clinical knowledge with biomechanics and engineering to create custom foot orthotics that help our customers correct their foot problems and get moving again. 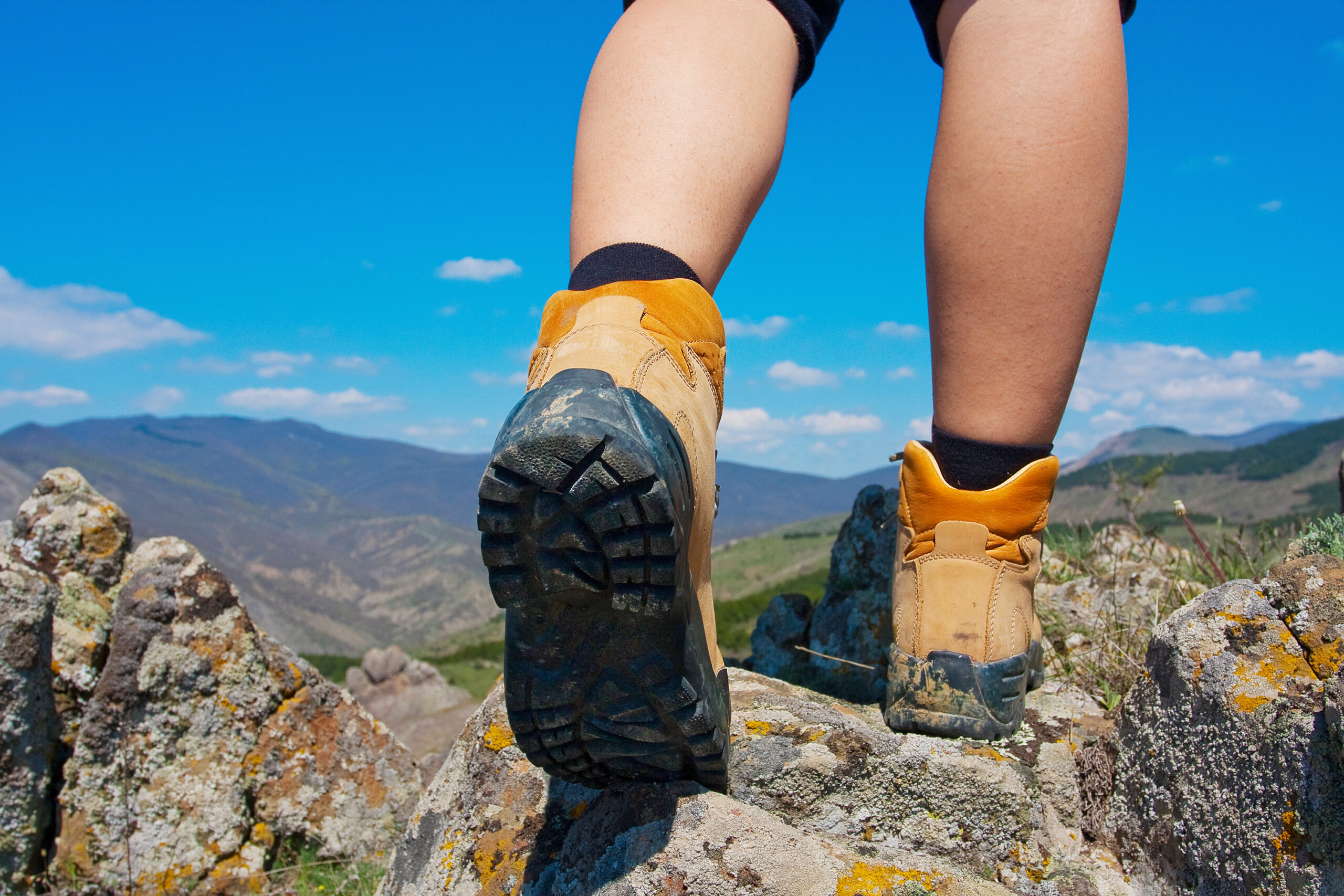 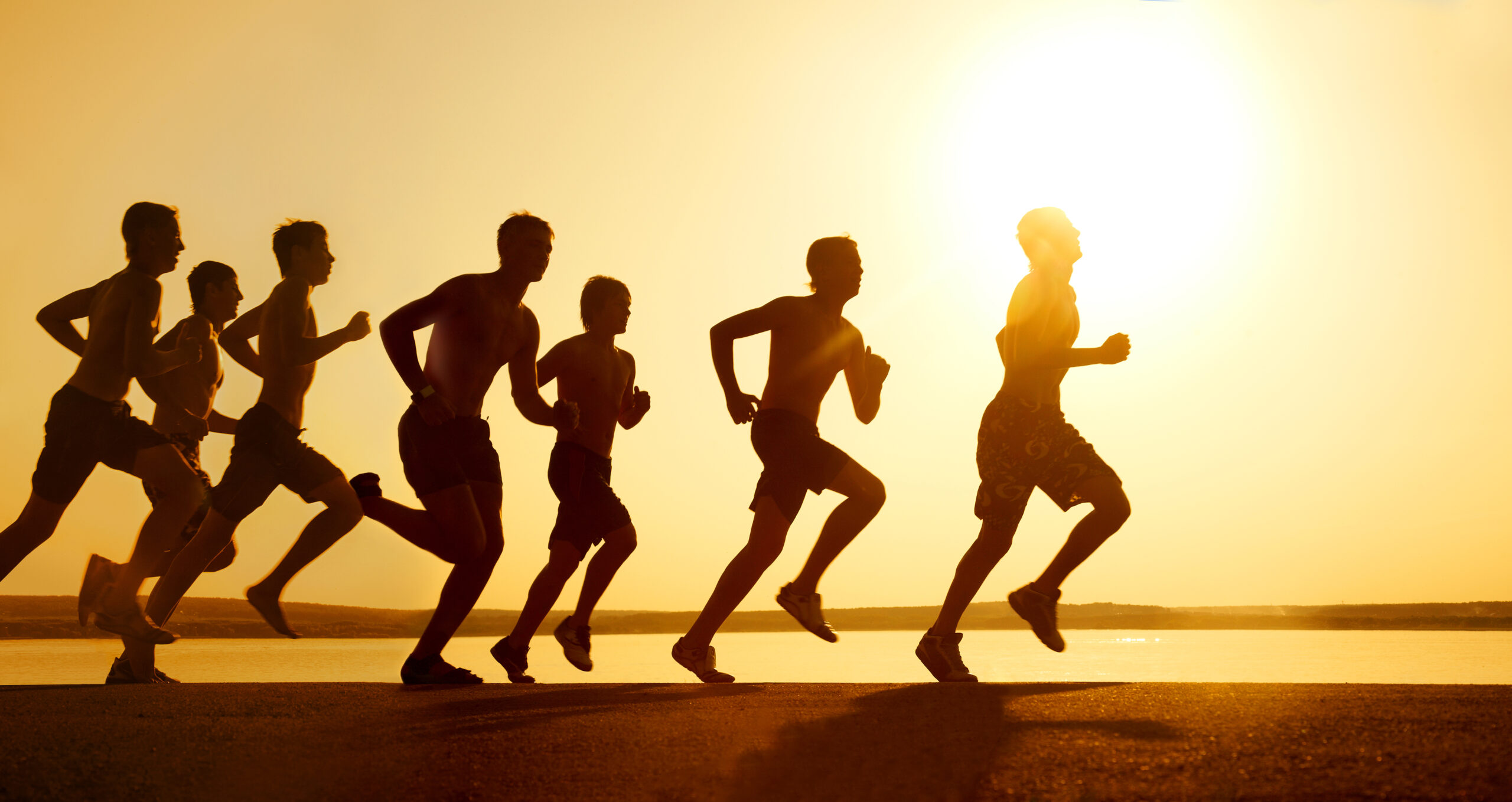 Human beings are Made to Move. Movement is essential for healthy living, and when people stop moving or lead a sedentary lifestyle, they increase their risk of incurring any number of health problems including obesity, diabetes, cardiovascular diseases, high blood pressure, mental health issues, and a range of other ailments. We know that a major contributor to inactivity is foot pain, and by using our expertise in medicine and engineering, we can provide long-term solutions for people’s foot issues, and help them lead longer, healthier, more comfortable, active lifestyles. 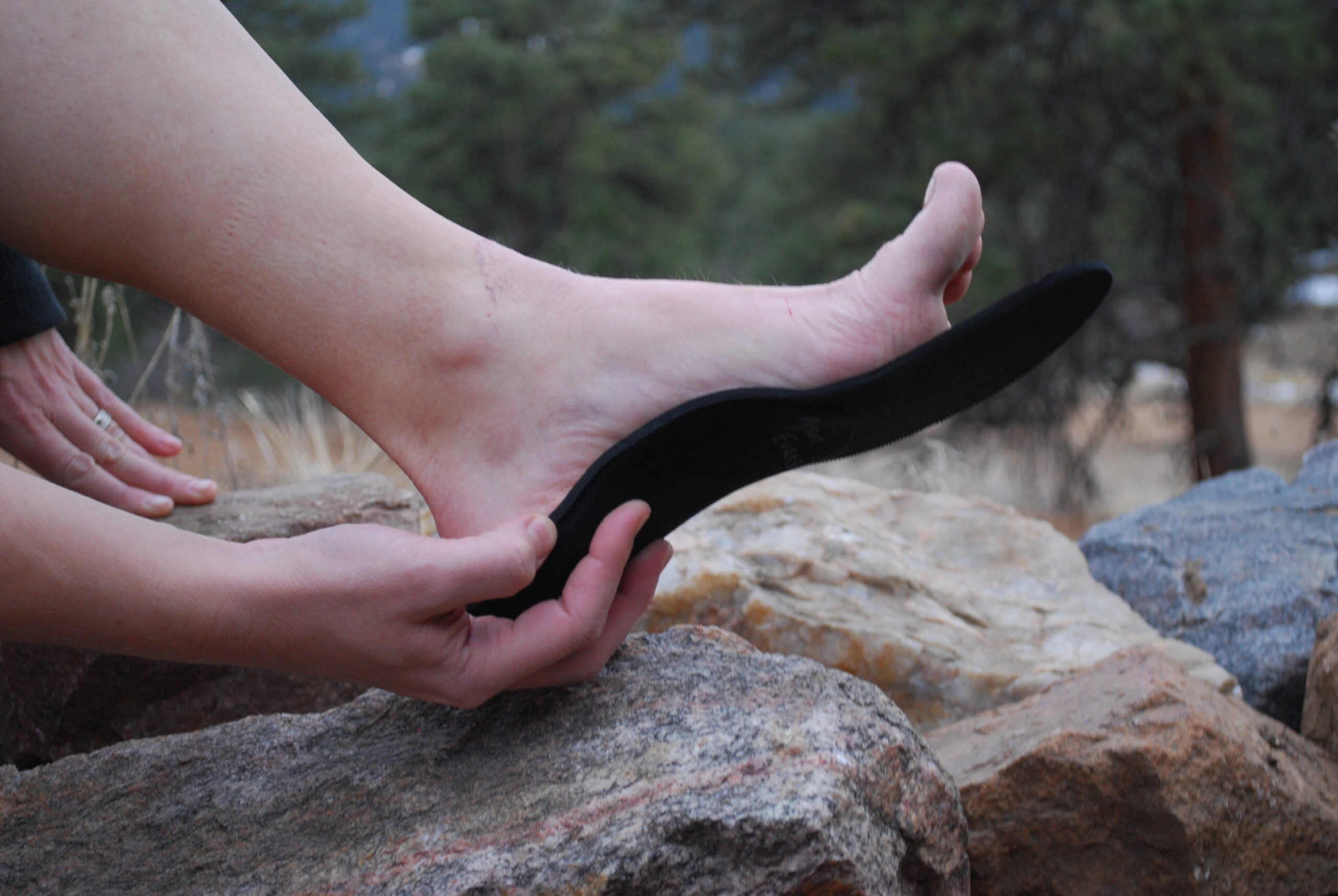 At MojoFeet, we approach custom orthotics a little differently. Many orthotics manufacturers use a pre-manufactured or pre-molded library of foot types for creating their products. For us, every custom product we make is based on a mold or 3D scan of our customers’ feet – in its ideal position. We work directly with healthcare professionals to create molds or 3D scans of their patients’ feet in the ideal or corrective posture, then use these scans and molds to build the core of the orthotic. Then we tune the orthotic, taking into account criteria such as support requirements, weight, foot flexibility, activity levels and desired health goals. The result is a truly custom orthotic, made to correct each person’s unique foot problems and help people move the way they’re supposed to. To see how we make our custom orthotics, visit our How It’s Made page. 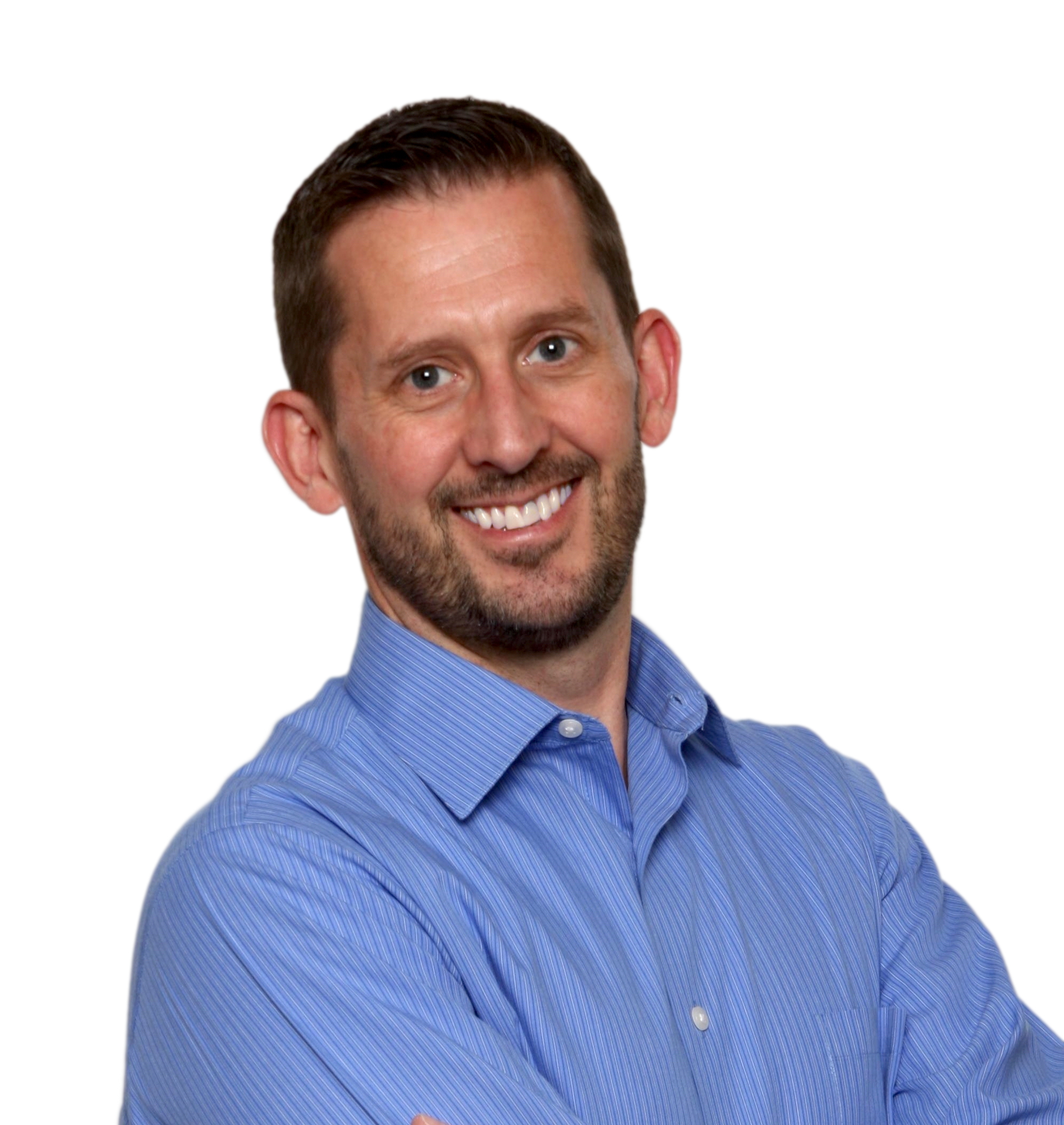 Dr. Stu Currie is the president and founder of MojoFeet. While studying for his doctorate in chiropractic medicine, Stu was training for a marathon and broke the sesamoid bones in his right foot. After consulting with his doctor, Stu was told surgery was his only option. Determined to avoid surgery and continue training for the marathon, Stu began researching and trying different orthotic devices and ultimately found an orthotic that corrected his foot ailment, making surgery unnecessary. Stu went on to complete the marathon. This event inspired Stu to think about how the way our feet interact with the ground shapes many aspects of our overall health, and how as a chiropractor he could help his patients ensure their foot ailments did not prevent them from living healthy, active lives.

Stu earned is doctor of chiropractic medicine from the National University of Health Sciences in 2002. Shortly after finishing his degree, he started his own practice before accepting the position of research director for an orthotics manufacturer. Along the way, he realized he wanted to learn how engineering concepts apply to the human body by measuring how people moved, so in 2011 he began a PhD in bioengineering at the University of Denver.  He started MojoFeet in 2012, and completed his PhD in 2015.

With advanced degrees in chiropractic medicine and bioengineering, Stu combines the medical approach of diagnosis and treatment with the engineer’s understanding of how forces affect the human body, to create orthotics that correct people’s foot problems, and help them get the Mojo back in their feet.